The Biggest News This Year! 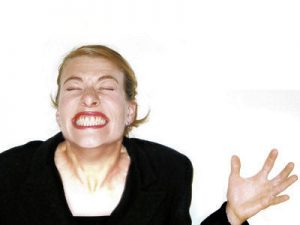 After months of speculation, we can finally tell Clanners that yes – there WILL be another BIG series by Michelle – and it will be published by Puffin Books!

The new series will be called GODS AND WARRIORS. It’s set during the Bronze Age in the Mediterranean, and Michelle has already begun work on it.

“I’ve been overwhelmed by Puffin’s passion for GODS & WARRIORS”, says Michelle. “As a child, my bookshelf was crammed with Puffin paperbacks, and I’m thrilled that my next series will become part of that tradition.”

In fact, Puffin’s Editorial Director is a Clanner herself!

“I’m so proud to be Michelle’s new editor here at Puffin” says Elv Moody, “and the very first thing I wanted to do was say a warm hello to The Clan. I’d love to get to know the Clanners in the coming months. It would be great to meet you, and while the new series is still very much under wraps, I’ll answer any questions I can!”

Elv has very kindly agreed to pop into THE CAMPFIRE over the next few days just to say hello and answer any questions. So Clanners – if you’d like to meet Michelle’s new publisher and ask any questions, there’s a new thread in THE CAMPFIRE right here!