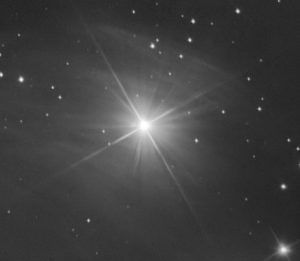 A slightly later Leaderboard than usual — but only by a few hours. The Far North has overtaken the Deep Forest in the Leaderboard, with both breaching the 1000 Nanuaks milestone!

This next month could determine who wins the grand prize. The Clanner who earns the most Nanuaks will be declared the winner at the next Leaderboard tally, which will be calculated on 2 January 2012. gryffindorhg is ahead at the moment, but with a concerted effort, there are many Clanners who could catch up!