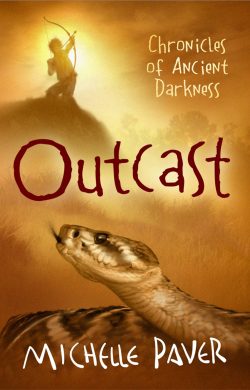 The dreadful secret that Torak carries with him at the close of Soul Eater is revealed and he is cast out from the clans.

It’s his fourteenth summer. He’s alone, cut off even from Wolf and Renn. Hunted and on the run he takes refuge in unknown territory – the haunted reed beds of Lake Axehead, where he is menaced by the Hidden People. Other threats lurk nearby and his battle with the Soul-Eaters is far from over…

As he fights for his life, Torak uncovers a deception too awful to contemplate, one that shakes him to the core and shatters his world. 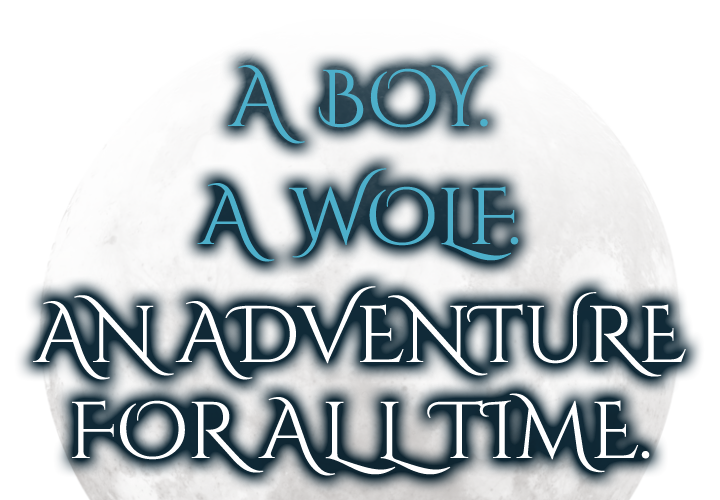 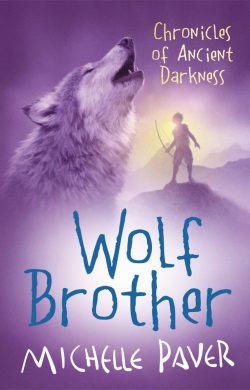 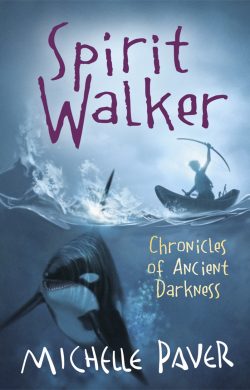 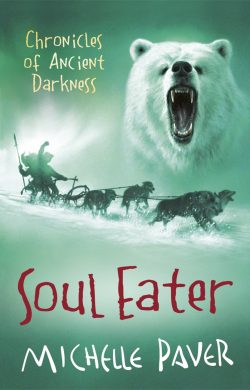 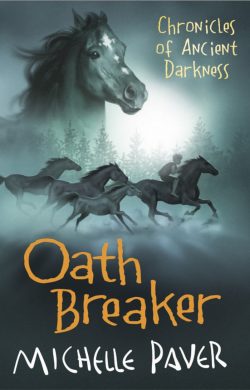 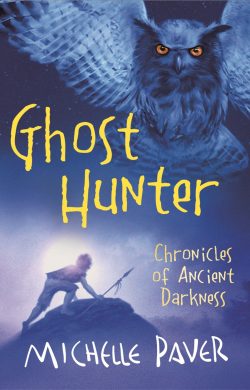